By Fernando Barros Lirola on 27 noviembre, 2015 in Conciertos, Próximos Conciertos 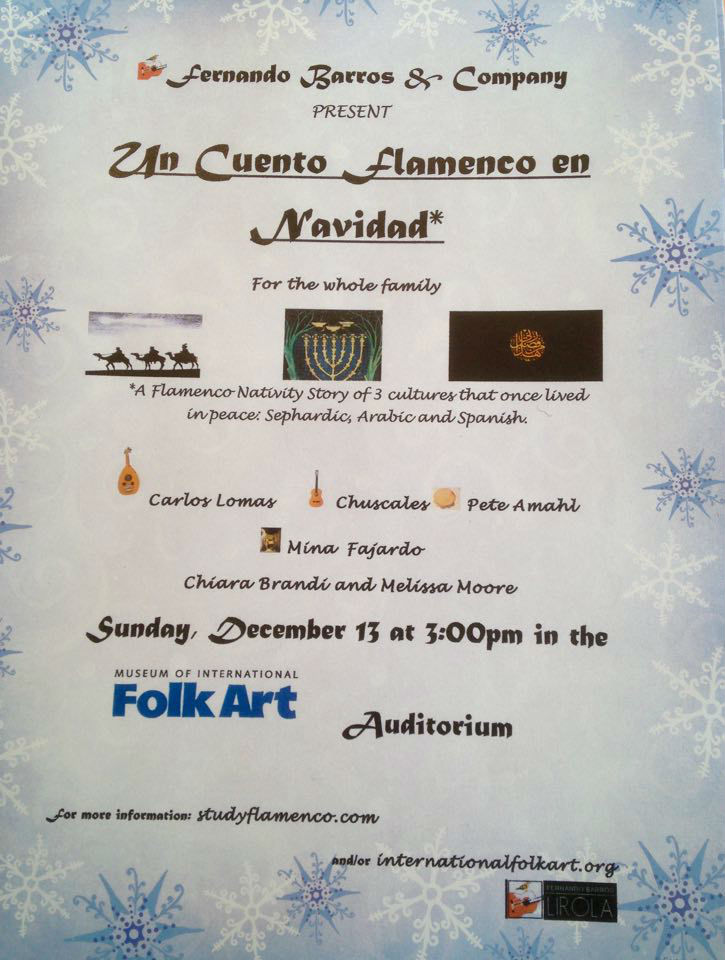 Sunday, December 13 at 3:00pm in the Auditorium 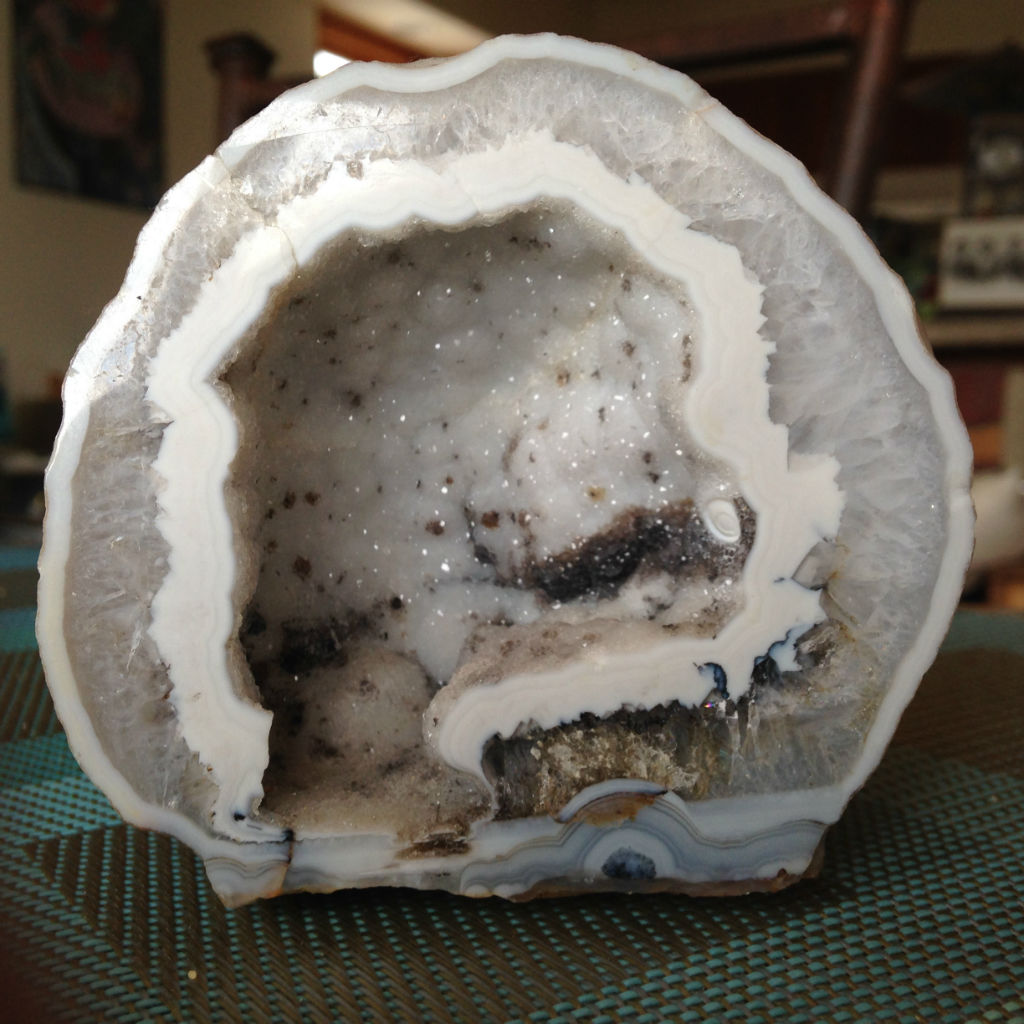 Like all traditional fairy tales, we begin with, “once upon a time in a land far away…” Ours is the story, a cuento, of an eleven-year-old gypsy girl, Gitanana, who has been recently orphaned. She is now responsible not only for herself but also for the care of her younger brother and sister. They are often cold and hungry, sleeping where the animals lay, seeking warmth as autumn has just turned to winter.

This is the time of year when she sees fires blazing on the hearths of people who have homes and family. Her teeth chatter in the darkening conditions. She is afraid of the noises of the night but must hide her fears out of and concern for her siblings. Gitanana remembers that with the seasonal change there will be celebrations that they will only know from the past.

One night, following a discouraging day of yet again begging for food, she tucks her hands beneath her chin and tries to fall asleep. The sound of the deep breaths of her brother and sister, to whom she had sung an ancient lullaby, are a small comfort. The animals in the field, softly braying to each other, reassure her. The moon is in hiding, the stars only hint at warmth. She is deeply alone.

Gitanana remembers that this is the time of the solstice, the longest night of the year around which cultures took solace in the light of candles, stories, and songs. She recalls times of simple gifts and special foods. And in her mind’s eye appear briefly the kind faces of other people who had come to share with her family.

There were stories about Cordova, not far from her village, where three cultures – the Arabs, the Sephardim and the indigenous Spanish – lived in peace with each other many centuries ago. Her memory of the Mercado is alive with enticing smells from baskets brimming with spices, the cacophony of the languages like music and the brilliant woven clothing wafting in the summer breezes.

Gitanana feels sadness that her brother and sister would never know the comfort of what she could barely remember herself. As she falls asleep, she decides to ask ancient messengers, the three kings, to bring her siblings a gift for the holiday. She knows that in another story they had brought gold, frankincense and myrrh, impossible and impractical objects. She remembers that they had traveled from distant lands, dressed in their unique robes and crowns. She pictures the camels traversing the countries, slapping the desert sands with their oval feet. 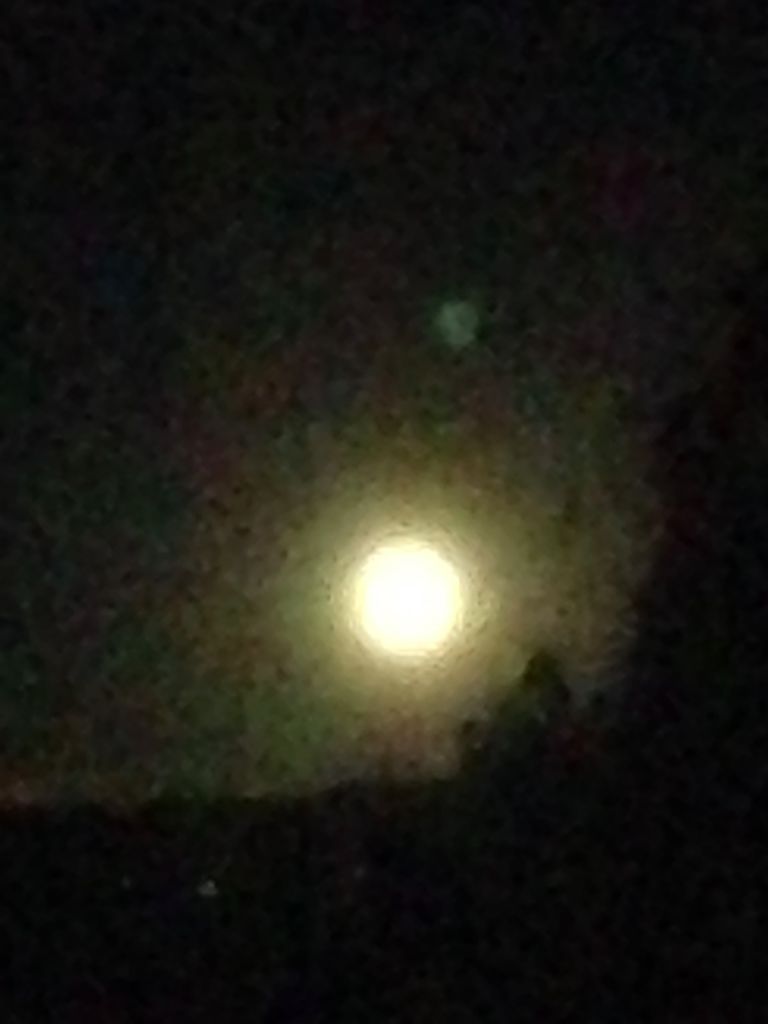 At her last awake moment before falling into the serenity of sleep, she decides to ask for something that has never been given before, something on which she could build a life for her brother, her sister and herself.

She turns to each king as he offers his gift. The towering African, dressed in a magnificent patterned robe, demonstrates rhythm and shows her how to count the beats of what will become the tango and fandango. His steps are exact and exuberant; his fingers snap as he turns his hands, which seem to speak their own language.

The delicate features of the Asian whose eyes spark or shy away with each line of verse reveal the cultural richness of life in the village as people go about their day to day activities: birth and new beginnings; childhood trust and exuberance; a young person’s observations and entrance into responsibilities; an adult’s guidance of the young and care of the elders; and the elder’s watchful eye on the traditions. And, finally: the bittersweet reality of death. As this king demonstrates his gift, the melodies seep and soar and weep.

Lastly, and as a surprise, the king from her own country of Spain, begins to sing, accompanied by the oud and guitar players on instruments that weave sweet harmonies between the melodies of the Asian and the rhythms of the African. The guitarist carefully follows the rise and fall of the voice, his fingers running up and down the fingerboard with periodic raps against the body of the guitar. The oud player cradles its melon shape against his body, evoking deep tones from its interior. 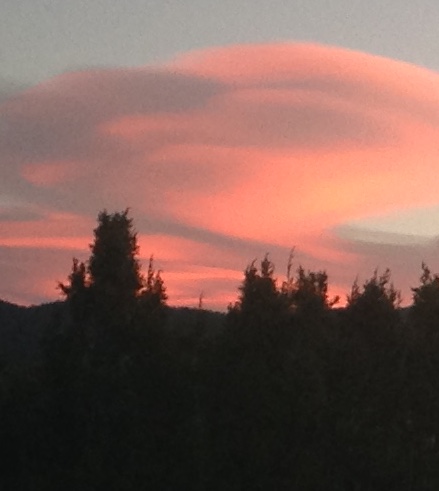 She slowly wakes to a reverie of understanding that she has been given the gift of a new music. It will be identified with her country of Spain. It will provide her brother and sister a future. It will bring Gitanana recognition and purpose. It will hold in its origins the promise of peace between cultures. It will reach across the world: FLAMENCO.